What is lymph node surgery?

The lymph nodes are small bean-shapes glands that play a role in the body’s immune system. They filter substances that travel through the lymphatic fluid and may enlarge in response to an infection. Lymph node surgery, also known as a lymphadenectomy or lymph node dissection, is done to remove one or more of the lymph nodes.

When is this surgery needed?

How is surgery done?

Depending on the type of procedure, the anaesthetic you will have may vary. For a biopsy, you may have local anaesthesia but to remove one or more lymph nodes, you will be put under general anaesthesia. Some lymph nodes are located near the surface of the body, while others are deep in and around the organs. For those undergoing a sentinel biopsy of the lymph nodes, a tracer known as MagTrace is sometimes used during your operation to highlight the nearest lymph node to the cancer and pinpoint the related lymph nodes. This tracer is non-radiative, easier and more cost-effective for patients than the regular radioactive tracer.

What can I expect after surgery?

You can expect to be in some pain after waking from anaesthesia, or once the local anaesthetic wears off. Dr Ross will prescribe some pain relief medications for you should you need them. Once discharged, be sure to contact Dr Ross should any signs of infection such as fever, wound issues and vomiting. If a biopsy was done, you can expect to hear back about your results in a few days, and you may need to book your follow-up appointment with Dr Ross. Most lymph node surgery requires the insertion of a drain after the operation to removed excess fluid and prevent a collection known as a seroma. This drain can be in anywhere from a few days to 2 weeks. 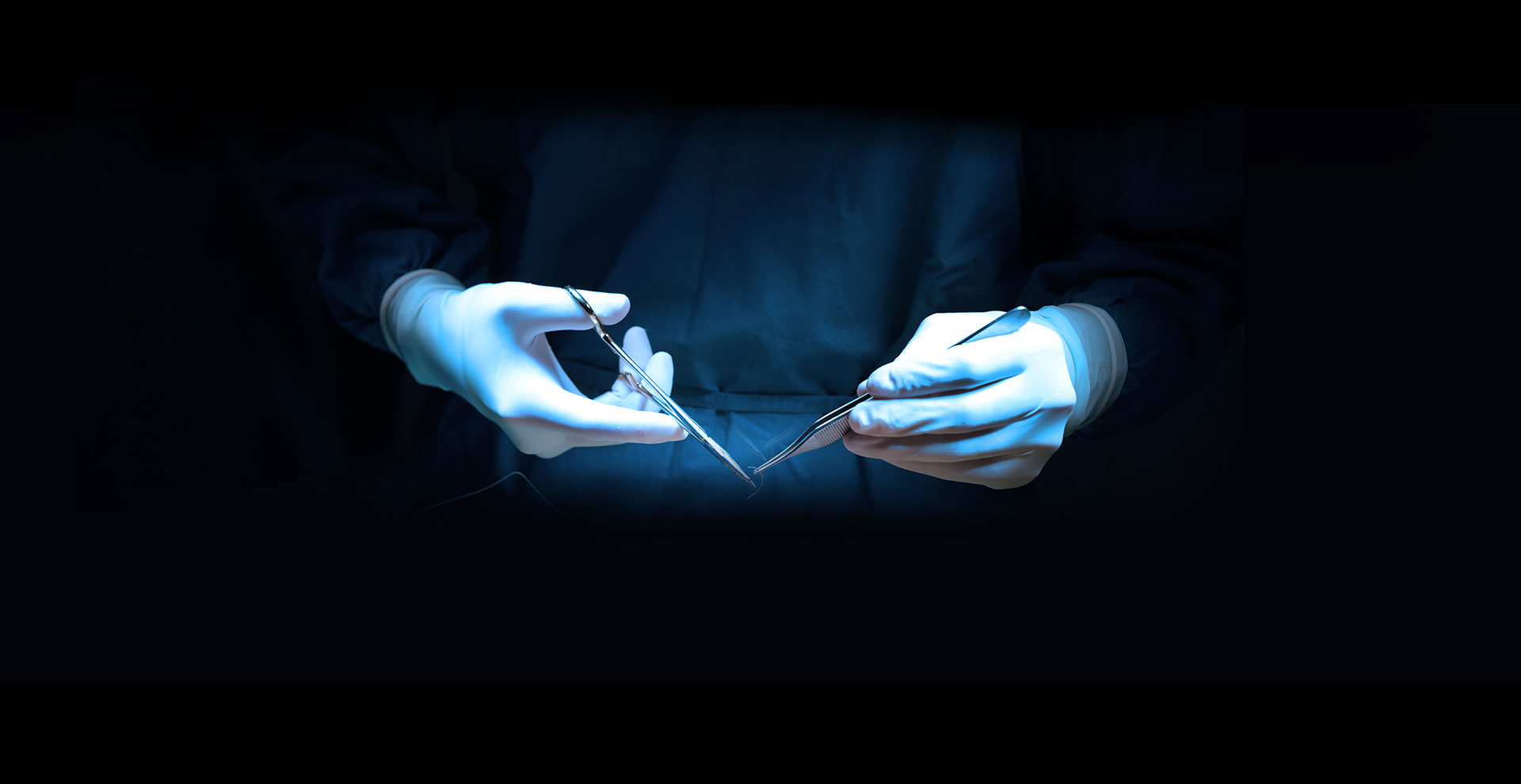 Better is possible. It does not take genius. It takes diligence.
It takes moral clarity. It takes ingenuity. And above all, it takes
a willingness to try.

As an area of keen interest, Dr Ross performs
surgery of the endocrine glands, including the thyroid gland, the parathyroid glands and the adrenal glands for both benign diseases as
well as for cancer.

As treatment for various types of cancer, Dr Ross performs surgery to remove as much of the tumour as safely possible to reduce symptoms of pain, prevent further metastasis of cancer and works in conjunction with other cancer specialists.

This website uses cookies to improve your experience while you navigate through the website. Out of these, the cookies that are categorized as necessary are stored on your browser as they are essential for the working of basic functionalities of the website. We also use third-party cookies that help us analyze and understand how you use this website. These cookies will be stored in your browser only with your consent. You also have the option to opt-out of these cookies. But opting out of some of these cookies may affect your browsing experience.
Necessary Always Enabled

Performance cookies are used to understand and analyze the key performance indexes of the website which helps in delivering a better user experience for the visitors.

Analytical cookies are used to understand how visitors interact with the website. These cookies help provide information on metrics the number of visitors, bounce rate, traffic source, etc.

Advertisement cookies are used to provide visitors with relevant ads and marketing campaigns. These cookies track visitors across websites and collect information to provide customized ads.

Other uncategorized cookies are those that are being analyzed and have not been classified into a category as yet.

SAVE & ACCEPT
Request an appointment

This is not an actual appointment form. The below form is to request an appointment, we will get back to you to confirm if the requested date and time is available.